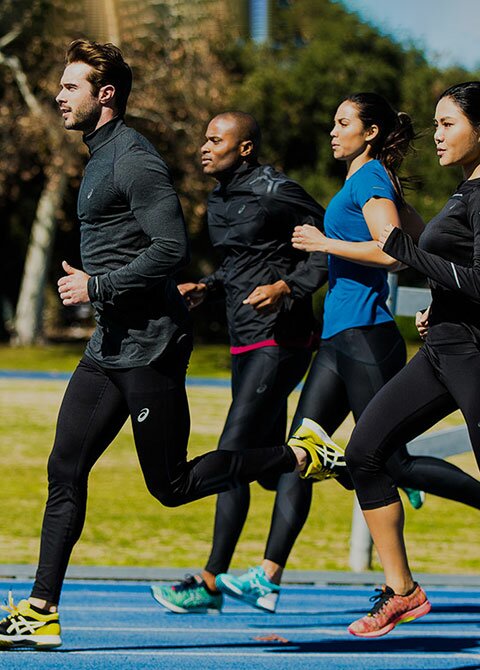 Runners often feel a sense of elation after running a few miles. This sense of exhilaration that keeps the runners going is what is popularly known as runner’s high. It is a feeling of euphoria that runners feel after a significant and vigorous run.

HOW TO GET A RUNNER’S HIGH?

Runner’s high is usually associated with the release of endorphins by the brain, which is commonly known as the feel-good hormones. Recent studies have shown that besides endorphins, the brain releases endocannabinoids. This chemical is released to mitigate any physical activity. However, the path to get a runner’s high is not as simple and as straightforward as it might sound.

WHAT TO DO TO GET A RUNNER’S HIGH?

In order to get runner’s high, you will have to push the body a little. A challenging run will help release endorphins and initiate a feeling of euphoria. A long workout with a consistent pace is perhaps the easiest way to achieve it. The longer the run, the more chances there are of achieving it.

Another factor that contributes is the intensity of the run. The more intense the workout, the more the blood flow there is. If you go too slow then your brain will not be able to release endocannabinoids. However, if your workout is too intense, the brain might initiate a self-protecting mechanism that reduces the blood flow. Therefore, the safest bet is to opt for moderate intensity.

Experience matters as well. Once the body gets used to the workout, your brain does not have to focus too much on the technique.  With experience, your body also builds endurance and thus makes it easier to achieve a runner’s high.

WHAT ABOUT RUNNER’S HIGH FOR BEGINNERS?

In order to achieve runner’s high, beginners are often suggested to opt for shorter runs; although a short run will not be able to produce the same effect as a longer one. However, if a beginner attempts to achieve runner’s high by running at a high pace or a distance longer than their bodies allow, then they will be more prone to injuries. Or their body might feel too overwhelmed by the effort. While you should push yourself, make sure that it is not in an aggressive manner. Remember to give it time.

For Beginners
Running…From ‘Stressor’ To ‘Stress Reliever’
By Deepa Nayak