Race between the greatest marathoners of all time at London Marathon 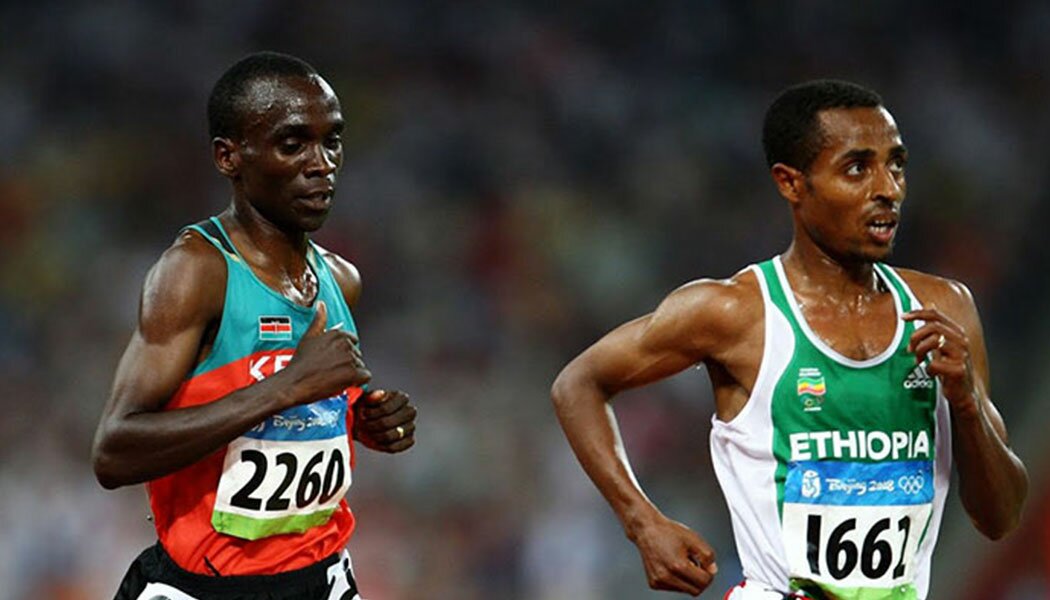 This year’s London Marathon, scheduled for April 26 will see the fastest marathoners in the world, Eliud Kipchoge of Kenya and Kenenisa Bekele of Ethiopia going head to head against each other. It will surely make for an epic event.

The two have faced off four times before, including the 2016 and 2018 London Marathons, which Kipchoge won.

Will this year’s battle of the titans see a world record in London? Stay tuned!