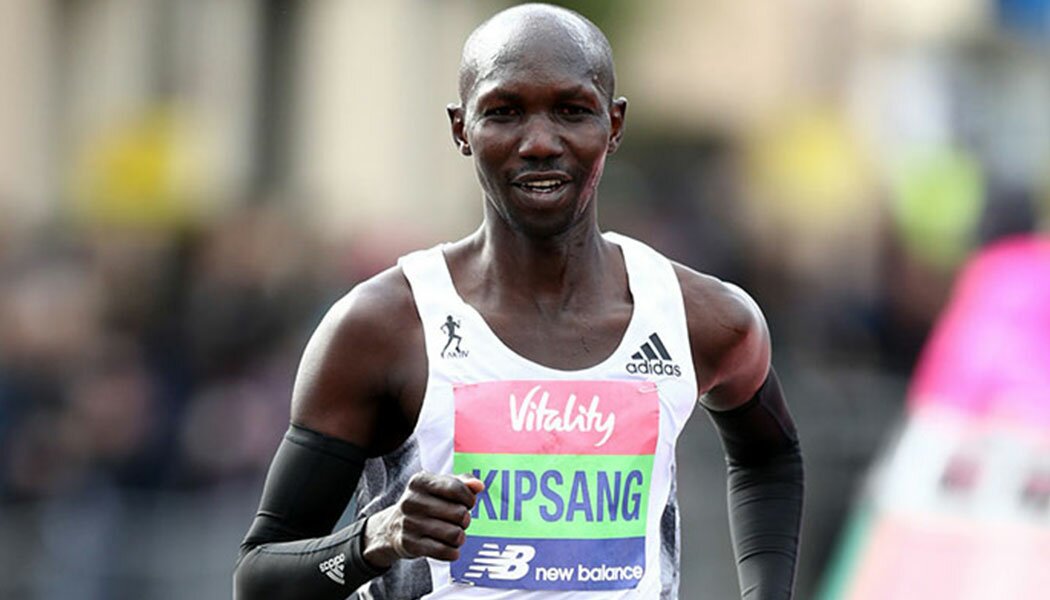 The 37-year-old Kenyan was suspended for “whereabouts failures and tempering”, both violations of World Athletics anti-doping rules.

It’s not the first time that he has fallen under the doping radar. In September 2014 he escaped punishment when he missed an out-of-competition drug test.

If proven, he risks a two-year ban for his latest infringement. This development was the latest blow for Kenyan athletics ahead of the 2020 Tokyo Olympics as he joins the growing list of Kenyan Athletes who have been suspended for doping offences.